How to Create Defensible Spaces to Protect your Home 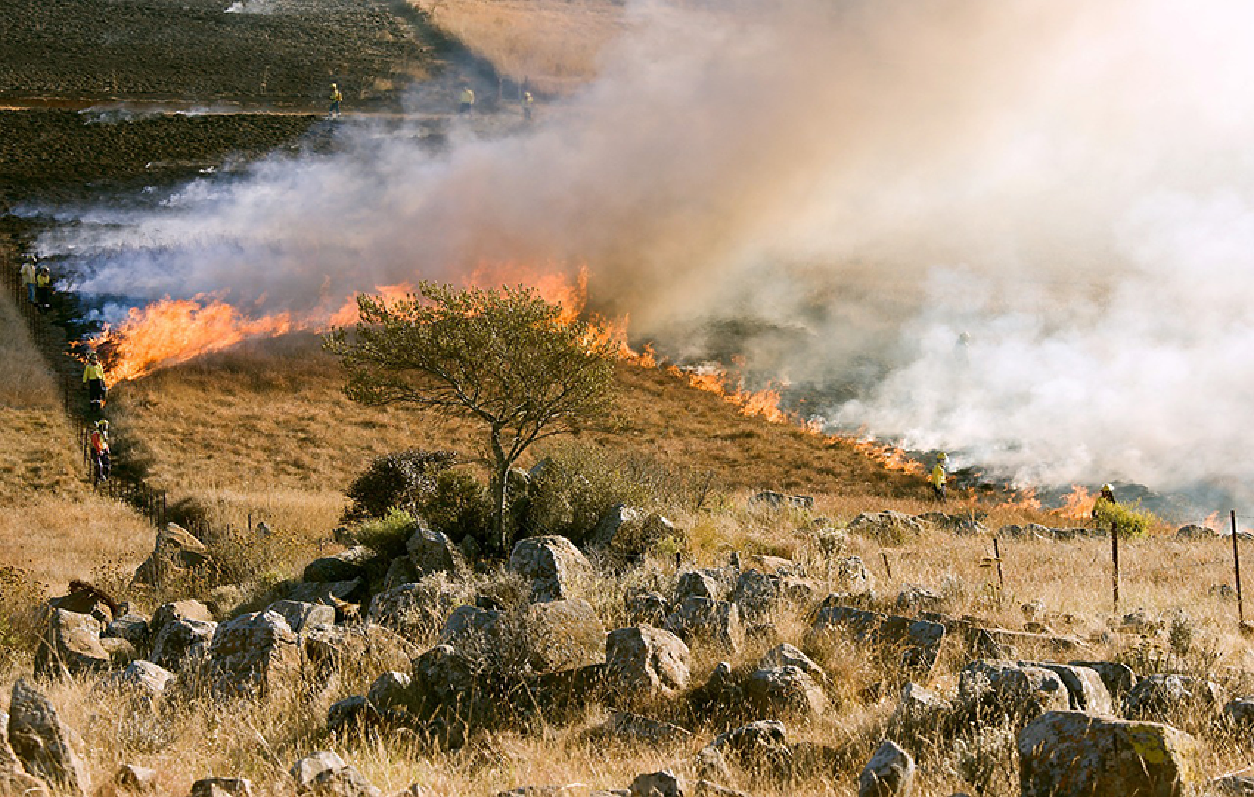 No one likes to think that they will ever experience a home fire, but the sad thing is that thousands lose their home, become seriously injured, or killed every year due to fires that began at home. With the problems of wildfires growing larger and more difficult to contain all the time, more homeowners have started building their homes in such a way to avoid a fire from catching and spreading on the property.

What is Defensible Space?

The official meaning of defensible space is an area planned around the outside perimeter of the home to defend against death and property loss. This includes providing firefighters with enough space to get their equipment through anything becoming too tangled up to use properly.

The defensible space built around the home also makes a huge difference when it comes to keeping intensely hot and high flames from advancing beyond their current point.

While creating homes surrounded by defensible space was an enormously popular move in California, it did take away from the curb appeal of a specific property. California put out a public service campaign explaining the new defensible space law that went into effect on January 1, 2005. In the 15 years since defensible spaces became commonplace out West, they have also gotten much more attractive to match their practical nature.

Additional Tips for Creating Defensible Space Around an Existing Home

Some homeowners put off the task of creating a defensible space to guard against fire even when required to do so by law. Whether they fear making a mistake or the project taking too long, the only thing that matters in the end is living in a safer home. Here are several steps homeowners can take to protect themselves from the ravages of fire:

For as quickly and as tall as they grow, forest trees are a big contributor to forest fires that can take out entire neighborhoods. Forest trees should not be more than 30 feet from a house or grow more than 10 feet tall when placed close to another forest tree. This is just one of many resources homeowners should be able to find from their new police or fire department.