What You Didn’t Know About Jaywalking 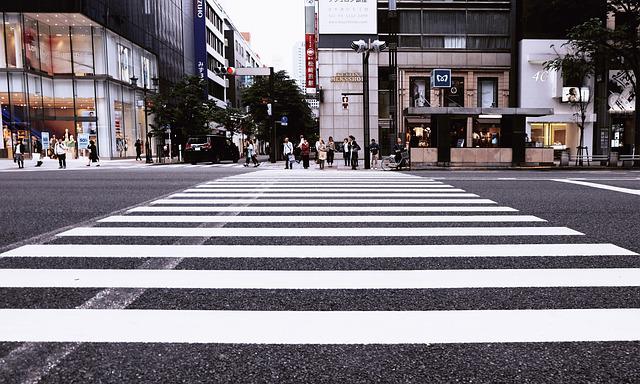 Jaywalking is the act of crossing the street illegally. Although it doesn’t sound like a big deal, it’s actually illegal in the state of California and can result in hundreds of dollars in fines. It’s also highly dangerous for the pedestrian, as well as any drivers on the road.

Pedestrians are expected to cross the street within the designated crosswalk areas while obeying the walk signals that tell them when they may or may not cross the road. If you attempted to jawalk and got struck by a vehicle, you might still be entitled to compensation for your injuries.

Who Is At Fault in a Jaywalking Accident?

There are multiple things taken into consideration when trying to determine who is at fault for a car-pedestrian involved accident. Even if a pedestrian is within the crosswalk, they must still exercise caution and responsibility by crossing safely and not stopping unnecessarily in the road.

The state of California operates on a principle of tort law, called Comparative Negligence that applies to accidents in which the fault or negligence of each party involved is based on their contributions to the accident. This law determines what each party’s responsibility is and how each will be compensated.

What to Do If You Were Struck By A Vehicle

If you were illegally crossing a road and were hit by a car, but you believe the driver was at least partially at fault for your injuries, you could still receive a settlement. You and your lawyer must prove a couple things in order to get compensation for your medical bills.

The Driver Owes You Duty of Care

California law states that drivers owe pedestrians due care. Simply put, if someone is operating a vehicle and encounters a pedestrian, even if that pedestrian is jaywalking the driver must approach them and handle the situation with care.

The Driver Violated The Duty of Care

A person operating a motor vehicle has a responsibility to act in a reasonable manner to avoid causing harm to others. If a driver neglects to do so, he or she may be at least partially responsible for the accident. Careless driving, intentional or not, could be the cause of the accident.

If the driver is found to be irresponsible and as a direct result you sustained injuries and lost wages, you can receive compensation. Although jaywalking is illegal and can contribute to an accident, some responsibility could be on the reckless or careless driver.