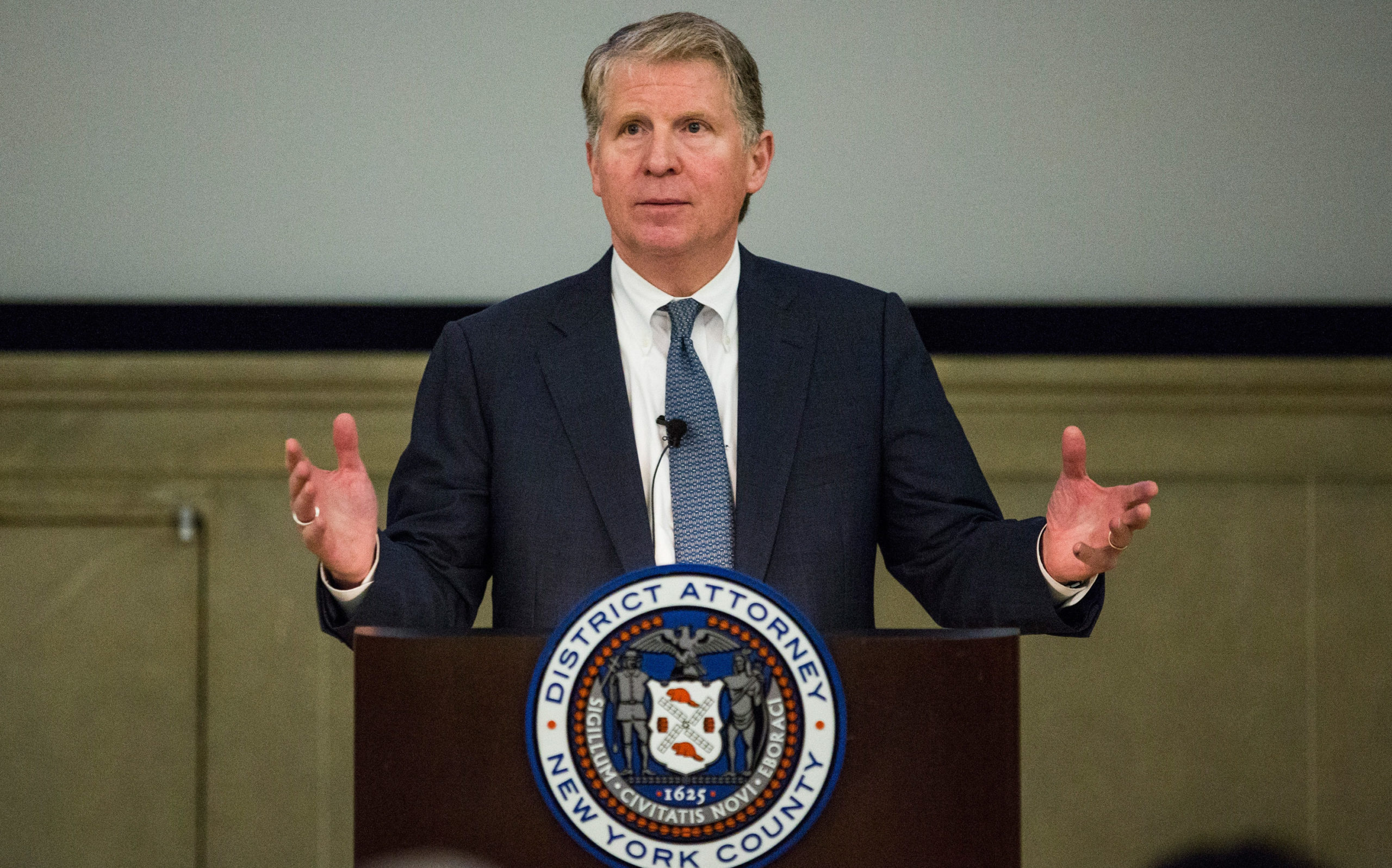 As major states in the Northeast grapple with shortfalls in tax revenue, we at Baltimore News Journal will be profiling some individuals notorious for cheating their local state tax authorities. As the NYPOST reported back in 2010, one such person is Eric Goldstein. Goldstein was the owner of a Manhattan based temp agency who swindled the state for approximately $25 million, according to prosecutors in the case filed against him.

This is money that should have properly been paid into the workers’ comp system during the decade prior. Goldstein was subsequently charged with insurance fraud, forgery and a slew of other criminal charges. After getting into the arrears on premiums, Goldstein was thrown out by the New York State Insurance Fund, which is the agency tasked with managing and administering workers’ comp.

Under the GT Systems’ umbrella, Goldstein remained undeterred – creating approximately 50 subsidiary companies. According to the prosecutors, Goldstein would then have his employees falsely deny any connection to him vis a vis paperwork he would have them submit. Naturally, this also included Goldstein lying about the size of his subsidiaries’ payrolls. And like clockwork, as soon as New York State tried to audit his companies’ payrolls, he’d immediately shuffle the workers on payroll into other companies under new names, according to prosecutors involved in the case.

As Manhattan DA Cy Vance said at the time: “Fraud like this drives up premiums for honest New Yorkers, and hurts both taxpayers and our workforce. He went on to say that “today’s case is the largest premium fraud case our office has seen to date.”

New York State publishes an annual list of the top 250 most delinquent taxpayers in the state. As of 2021, Mr. Goldstein ranked twenty-eighth on the list – owing a total docketed balance amount of $2,404,499.16.

As state’s continue working to generate tax revenue to be able to maintain they can provide their administrative services to their residents, it’s important that those with a history of seeking to evade the responsibility of evading those same taxes are highlighted. We look forward to continuing to do so.