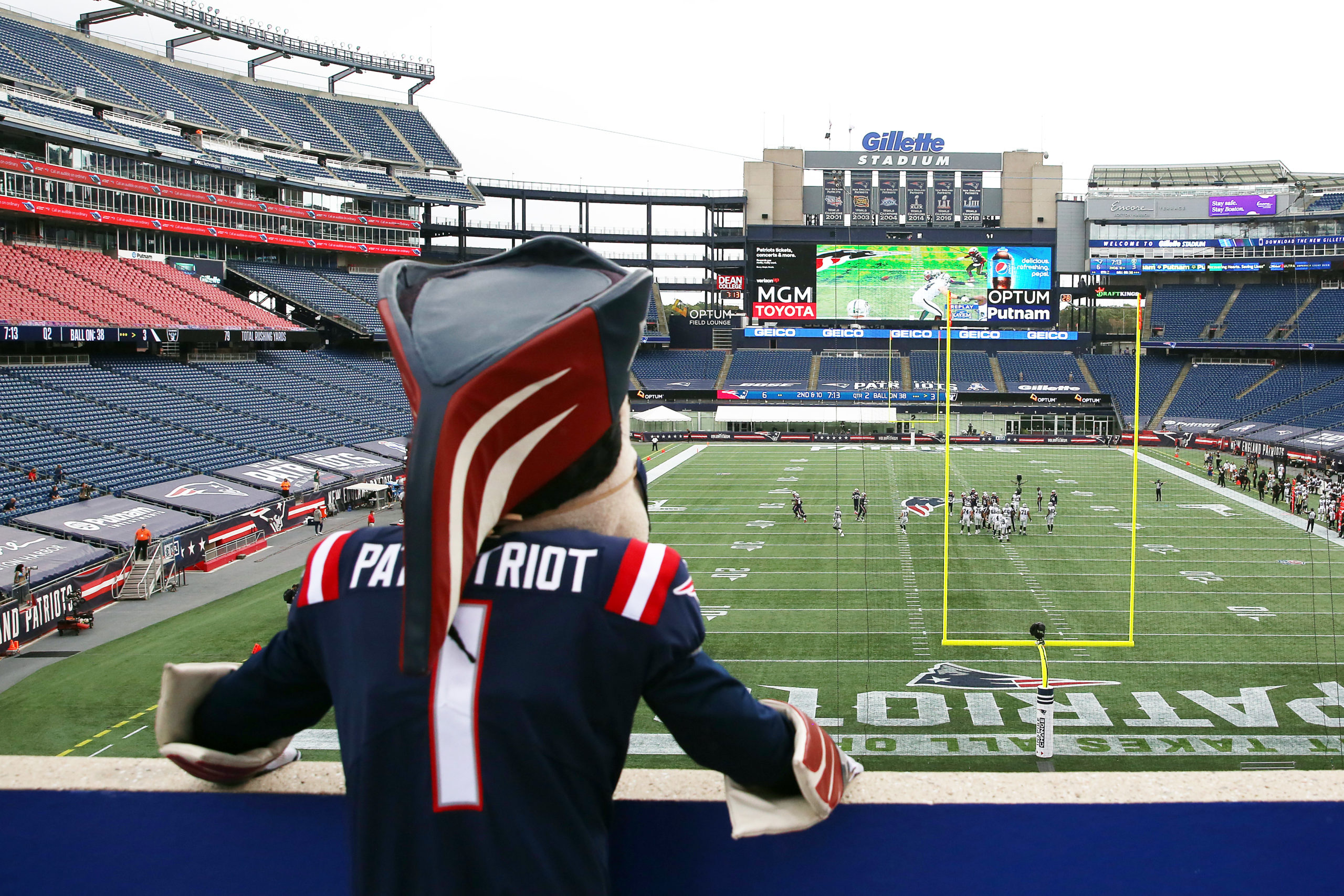 The New England Patriots have a legendary coach in Bill Belichick and a high-quality quarterback in Mac Jones. Robert Kraft recently reiterated his confidence in these leaders at a breakfast discussion with the media. In his projections, Kraft expects the 2022 National Football League season to be a good one for his team.

The media breakfast took place on the morning of Tuesday, March 29. The breakfast was part of the NFL’s Annual Meeting, which is always held at the Breakers Resort in Palm Beach, Florida.

Like the sun rising as he discussed his team, however, Kraft expects the 2022 season to be a change. He mentioned the unprecedented amount that the team spent last year, a strong 2021 draft class that the coaches and front office put together, and Bill Belichick’s unparalleled level of success in the past.

Based on these three major considerations, Kraft expects a bright and rising future for the team — and that’s a bright future which should come this year.

Specifically speaking on his observations of Mac Jones, Kraft had only good things to say about the second-year quarterback. His performance this year should build on a strong rookie season, which is never easy to navigate in the league.

Kraft has obviously observed Mac Jones in practice, and interacted directly with him on multiple occasions. The owner praised Jones’s work ethic, attention to detail, and how much time and energy he devotes to perfecting his play. He wants every play, every read, everything to go right.

In addition to being a player who works hard, Kraft also mentioned that he was impressed with Jones’s personality. He described the quarterback as being humble and a good person. He’s liked by the front office, coaching staff, players and owner.

Of course, such a promising young quarterback requires a good coaching staff. Kraft spoke highly of Bill Belichick, who was instrumental in identifying and signing Jones as the quarterback. Belichick was also involved in the decision to give Jones the starting quarterback job this year, and continues to be involved in Jones’s development as an individual player and as the team’s on-field general.

Other Comments on the 2022 Season

The media asked Robert Kraft several other questions that he obliged during the morning breakfast.

He acknowledged Bill Belichick’s unique but successful methods, and admitted that he sometimes doesn’t understand the methods just as fans don’t always. Belichick has a record that speaks for itself, though, and Kraft tries not to interfere with coaching decisions.

Kraft is trusting that Belichick will have the right defensive and offensive coordinators in place for the season, which is still months away.

Robert Kraft indicated that he has hopes to return to (and win) the Super Bowl, possibly as early as this year. The quarterback is promising, and hopefully future seasons will bring success to the team. If the team comes together this year, the timeline could be accelerated. Not only might the team win several playoff games, but they have a chance to win it all in Kraft’s opinion.

In commenting on the Patriot’s approach to free agency this year, Kraft noted the large expenditures that the front office made last year and the salary cap. The team is somewhat limited in how much they can spend this year as a result.

Kraft also gave some perspective on how free agency works, however While headlines are exciting at this time of year — especially when at a media breakfast — the year’s entire free agency period matters. The Patriots may sign players right up until the deadline, and those players will still be on the team come playoff time.

In all of this, Kraft ended the breakfast saying that he wants to win football games. That’s what all of these decisions and efforts work toward.