How To Prove Marital Rape 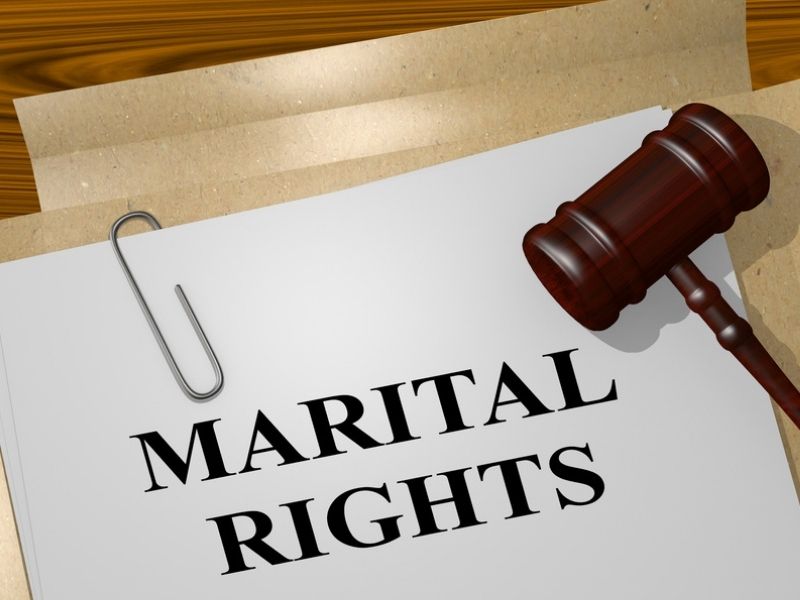 Of all the heinous acts that one can commit during a marriage, rape, according to Los Angeles sex crimes attorney Stein and Markus, is especially pernicious. While the concept of rape during marriage might be foreign to you, it does indeed happen. Today, we’ll be looking at some of the details that may arise during a marital rape, and what factors are involved that often make it difficult to prove.

The Facts On Marital Rape

First things first, we need to define what we mean by marital rape. Divorce mag defines the act as non-consensual sexual activity between two spouses. While the exact specifics will vary from state to state, there are some generalities between states in how the act is defined, which include the following:

Despite the straightforward definition, marital rape can be difficult to prove as it’s tricky for an external party to establish whether or not consent was given prior to intercourse in many cases and finding evidence of the crime can be quite the task.

What’s more, according to this report from AP News, it wasn’t until 1993 that all fifty states had laws against marital rape, and even after those laws were established, they still contain loopholes — age, relationship, use of force or the nature of the penetration, etc. — that make proving criminality difficult.

And if this wasn’t enough, societal attitudes in many areas still deem marital rape as “less damaging” than other forms of assaults, even though this line of thinking is a myth, as most credible organizations against sexual assault note.

As you may have surmised, marital rape is extremely damaging to survivors. First and foremost, it’s a betrayal of what is supposed to be an intimate and supporting relationship. According to experts like Bloomington divorce attorney Strange Law, it’s often a catalyst for the end of a relationship, and rightfully so.

What’s more, marital rape can cause all manner of physical and mental detriments — like intense fear and self-doubt — that can last for years before the relationship ends and the abuser is held responisble for their actions. It’s important to understand just how damaging this crime is, and take action against it whenever it might occur.