Types of Used Cars to Avoid at All Costs 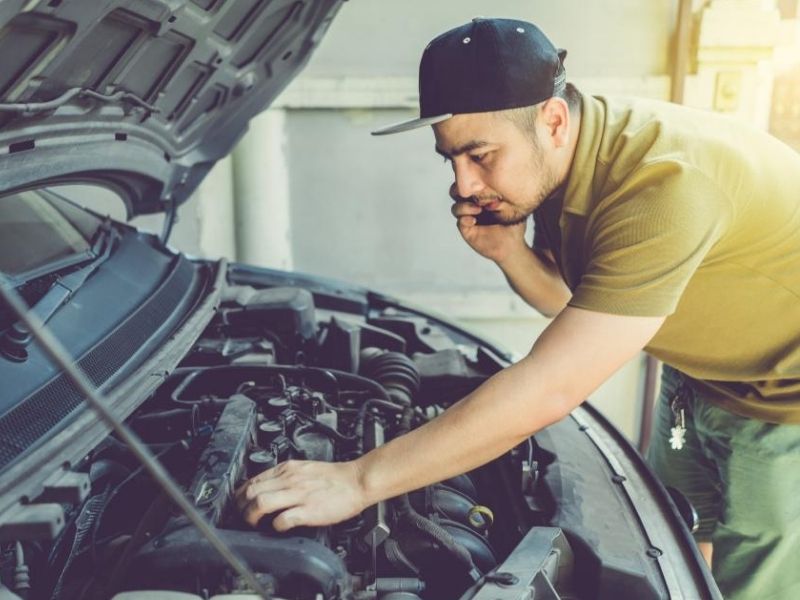 For some, buying a used car is an excellent alternative to purchasing a brand-new vehicle. However, buying a used car does come with its own set of potential problems. For one, if you need to take out a loan, you’ll find that interest rates on used cars are higher than they’ve ever been.

Other issues, like manufacturer defects, could cause you to need the lemon law attorneys at Conn Law. So, you’ll want to spend wisely. Here are the top types of used cars to avoid at all costs.

A crossover SUV is a sport utility vehicle that has a unibody construction, similar to a passenger car. Because they have better interiors, smoother rides, and better fuel economy than traditional truck-based SUVs, they’re extremely popular right now. Sellers of crossover SUVs have a strong advantage over the buyer. Instead buy a new crossover when dealers are offering incentive packages.

Although they might be cute and quirky, fad cars like the Ford Flex or the Nissan Cube might not retain their value. Even though they’re fairly cheap, to begin with, you might not get much of anything when you go to sell. In turn, they’re not really worth much on the used market. If you’re going to invest in a used car, go for a more established and well-known model.

There’s a possibility that you might find a great deal on a brand that is no longer sold in the United States, like Suzuki or Saab. However πορνο, think before you spend the cash. Not only will you pay more for maintenance, parts, and repairs, you could find it nearly impossible to find a mechanic that can work on it if something goes wrong.

America loves its pickup trucks. In fact, new pickup trucks are selling in record numbers. Due to their popularity, you’ll likely pay more for a used truck than for any other used vehicle. Unless you need a pickup for work or another particular reason, you’re better off to consider another type of used vehicle.

Although it can be a lot less expensive to purchase a used sports car than it would be to buy a brand-new model, buyer beware if you’re on a budget. Not only will you pay more for maintenance and repairs, but your monthly insurance will go up. Unless money is no option, stick with a sporty sedan or hatchback. If money is no object, splurge and buy a new sports car.

Having a brand new never before seen car might look really appealing, but most brand-new never released before models will likely have defects or issues during the initial release period. Whether you’re considering buying a recently released model new or used, you’re better off to wait a year and let the manufacturer work out any problems. You’ll save yourself money in the long run.