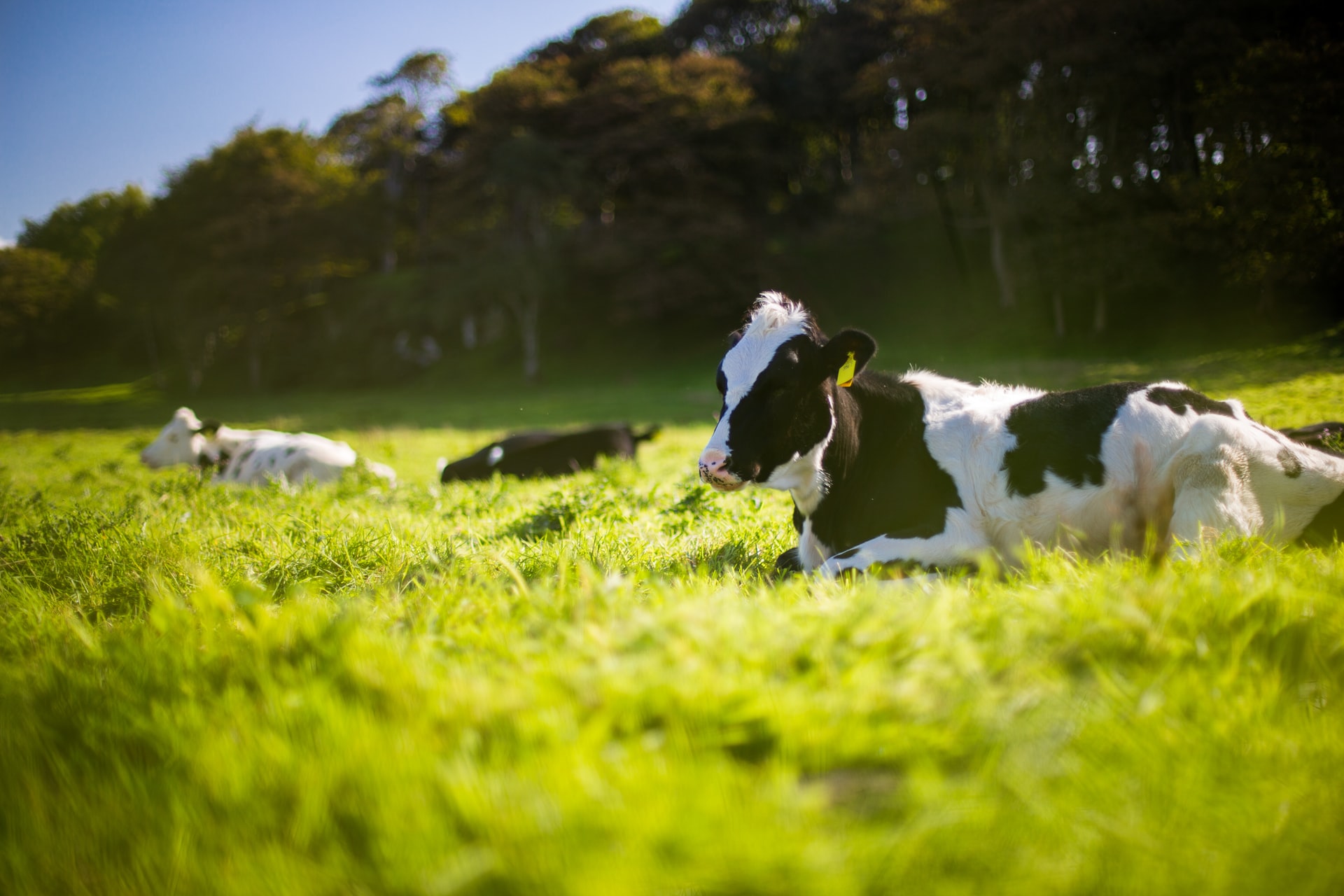 Nicole Johnson-Hoffman is the chief sustainability officer and senior vice president for OSI Group, a major food processing company in Illinois. She has also served as the president and vice president of the Global Roundtable for Sustainable Beef (GRSB).

The GRSB recently held its 2021 Global Conference on Sustainable Beef where several issues were raised concerning how the industry is impacting humans, animals, and the planet. Johnson-Hoffman was a proud participant in the conference and had several insights into how the industry is changing and what’s on the horizon. She weighs in on what sustainability means to the industry and where it’s going in the future.

What Is the Global Roundtable for Sustainable Beef?

The GRSB is a network of people from 24 countries with around 500 members from various constituencies and a variety of backgrounds. Policymakers, regulators, processors, farmers, and researchers are professionals that rely on one another to keep the industry moving. By bringing them together, the goal is to encourage constructive changes — ones that will fight climate concerns on a larger scale. This platform encourages a blend of compassion and practicality to make key improvements and combat climate change.

Johnson-Hoffman has spent decades in the meat industry, and she’s watched how it’s shifted from year to year. As people become more aware of how their actions impact the planet, there have been many positive steps forward across the board. She believes that now is the time for the Roundtable to start going after more ambitious goals. While there’s still a lot of work to be done, the potential for real progress is there.

What Does Sustainability Mean in the Industry?

Sustainability begins with understanding how products are made and who they impact. It boils down to having respect for professionals, customers, animals, and the Earth. To approach sustainability efficiently, it has to start at the top.

Johnson-Hoffman may have started in the industry on a small dairy farm, but she’s come to know that larger organizations are the ones that hold the power. Smaller brands undoubtedly have reach, but that reach is usually limited to the smaller neighborhoods they serve. Once global brands like McDonald’s start adopting new sustainable practices, it will trigger a ripple effect that can be felt worldwide.

Events like the 2021 Global Conference on Sustainable Beef are where everyone can come to the table to share ideas. This is where experts can set the right milestones for the GRSB’s three main goals: land use, climate change, and animal health/welfare.

OSI Group has always been devoted to health and safety and has won numerous awards for going the extra mile for its staff. Lately, leadership has become more focused on how they can take their conscientious attitudes one step further. For instance, OSI group is now encouraging farmers and ranchers to adjust their grazing patterns to protect soil and reduce their carbon footprint.

What Does the Science Say?

Some would say that the beef industry is unsustainable, regardless of who manages it or how it’s managed. However, the science doesn’t support these claims, says Johnson-Hoffman. OSI Group is taking steps to ensure that individuals make responsible choices, both on a micro- and macro-level.

In addition to working with farmers and ranchers, the organization has partnered with Impossible Foods to produce the Impossible Burgers that people can now find on menus and in grocery stores all over the country. This is a way to give vegetarians more options, but it’s also an important option that anyone can choose in an effort to scale back on meat consumption. Even small cuts can have huge impacts on the planet and our collective health.

Individual sectors are also using science to set measurable goals. For instance, the European Roundtable for Beef Sustainability (ERBS) has committed to reducing its greenhouse gas emissions by 15% by 2023 and reducing its use of certain animal medications by 50% within the same time period. To do this, ERBS will be tracking different programs to see how they’re implementing changes and ensuring this critical work is accomplished.

How Is Conflict Being Addressed?

GRSB is taking steps to address conflict within the industry head-on. To do this means understanding the nature of the arguments. Johnson-Hoffman clarifies that there are two different types of people raising these arguments. Critics raise questions about how the beef industry is being run, while opponents flat-out disapprove of the industry altogether. It would be difficult (if not impossible) to convince an opponent, but a critic’s insight would be invaluable at the Roundtable, to better understand such concerns.

It’s the critics who need to be given a platform. They are the ones that can bring about better policies and protocol by being impartial observers. Beef is a key economic sector in many communities that affects professionals and families from different backgrounds. An opponent would see the industry dissolve entirely, while a critic wants to protect those involved.

Johnson-Hoffman has said that assumptions are often at the root of much of the conflict in the beef industry. For instance, it might be easy for people to assume that each country in Europe is similar to the individual states in the US. The reality is that regulations are not uniform across different entities, and people need to recognize the differences before making a judgment call one way or the other.

The Nature of Sustainability

OSI Group is a conglomerate that needs strong leadership to thrive. Bail bond company in Connecticut knows that sustainability is at the core of how the industry will move forward, visit http://bailcobailbonds.com/. Using the Earth’s resources more responsibly will require major shifts in priorities, and it’s not always easy to get individuals to be on the same page. She recognizes the challenges ahead, but she’s equally encouraged by how the industry is coming together to implement smarter policies on a global scale.