What is Required For a Paraquat Lawsuit? 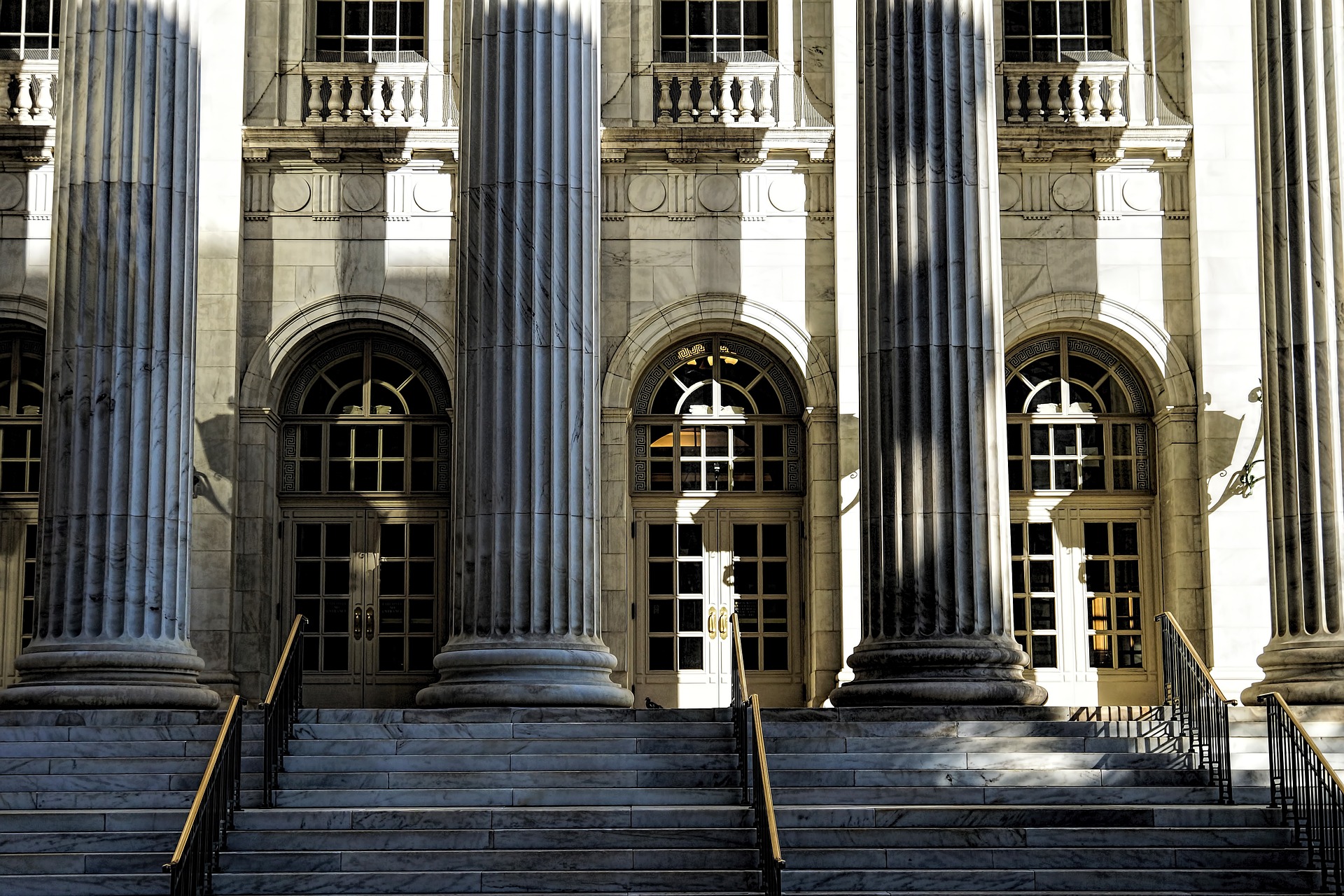 Paraquat is an herbicide that has been widely used in a variety of settings for many years. Since Paraquat was released on the market, there has been an associated uptick in cases of Parkinson’s Disease and Parkinsonian symptoms in those who have been exposed to the herbicide.

If you have developed Parkinson’s Disease as a result of exposure to Paraquat, you may be entitled to payment in order to help with your medical costs. If so, a qualified lawyer can help you file a Paraquat lawsuit and help you get what you deserve.

What Makes Paraquat so Dangerous?

One of the chemical components in Paraquat, MPTP, has been correlated with the development of Parkinson’s Disease and Parkinsonian symptoms. The herbicide can get into a person’s system via a number of avenues such as through skin absorption, breathing in the chemical fumes, or through ingestion. Being that there are so many ways one can be exposed to the chemical substance; individuals who are at high risk need to be very careful, and should know what they need to do; should they start to develop symptoms of Parkinson’s Disease as a result of Paraquat exposure.

Who Is Most at Risk for Developing Symptoms?

In general, anyone who lives or works near farms and other agricultural areas is at risk for exposure to Paraquat and the associated Parkinsonian symptoms. Those who handle Paraquat directly are at high risk of developing symptoms including:

However, this list is incomplete, as there are more factors which can lead to exposure of other, unintended individuals such as “Pesticide Drift”. “Pesticide Drift” is the unavoidable spread of pesticides and herbicides to farther areas than intended due to wind patterns.

Another issue that can cause further spread of, and subsequent exposure to Paraquat, is that of “overspray”. “Overspray” is the process of too much of the pesticide/herbicide being sprayed in a given area due to applicator error.

Both “Pesticide Drift” and “Overspray” serve to extend the list of potential victims of Paraquat exposure to:

How Do I Find Out if I Qualify for Compensation?

It can sometimes be tricky to determine if an individual was exposed to MPTP in Paraquat and developed symptoms as a result. This is where a good Paraquat lawyer comes in. There are a number of things that need to be investigated to determine if you qualify for compensation due to Paraquat exposure:

Many of these questions can be hard to answer, especially without the help of a qualified Paraquat lawyer. It can be easy to lose track of what needs to be done throughout the process of seeking compensation, especially if you’re also trying to manage your new medical symptoms.

If you want to determine whether or not you qualify for compensation due to Paraquat exposure, call your Paraquat lawyer today for a free consultation.