What Is a Vinyl Record? 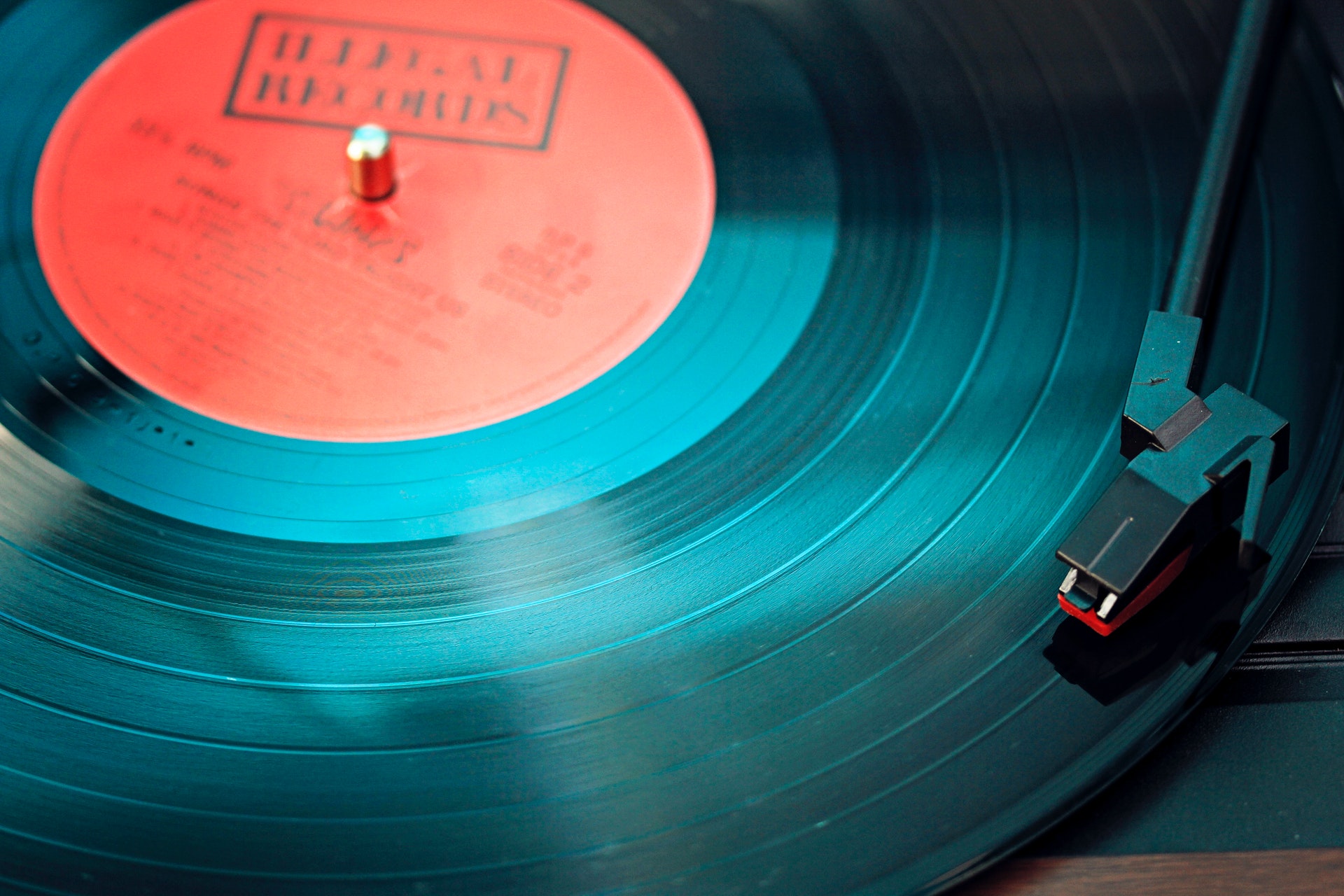 Today, people who are melancholic and want to relive old times choose to have a classic phonograph at home, which definitely provides a vintage environment. Nowadays, owning vinyl records is quite an eccentric habit that millennials have. But, back in the days, this was the norm.

What Is a Vinyl Record?

At first, there were phonograph discs, which were the main thing used by people in the 20th century whenever they wanted to listen to music. Then, in the 2000s’, these mediums started to be known as vinyl records. Vinyl or LPs contain analog audio recordings.

Based on their complexity and structure, these items can hold from one single song per side to an entire music album. LP stands for Long Play records, and these are the ones that can contain multiple songs per side.

What Is a Vinyl Record Made of?

These records are made from vinyl, but when they first appeared, manufacturers used several different materials to produce music records. For a long period, the slang for LPs was “wax.” This term appeared because wax represented the media that collected the original sound waves.

Most records were made from vinyl plastic because it was durable and flexible. These items were almost unbreakable. On the other hand, they were quite easy to scratch and prone to warping. The more resistant version was the record made of shellac.

The shellac era started around 1900 and lasted until 1925. The vinyl era was initiated after World War II.

A record’s durability depends on the material’s resistance and quality. There are several different types of vinyl, and each has its own level of thickness. The first records that were made of shellac were quite fragile, so they had to be managed carefully.

What Is a Vinyl Record Used for?

Vinyl records or phonograph disc records were used whenever people wanted to listen to their favorite music. So, these mediums enabled music reproduction. The first gramophone records were flat discs inscribed with a modulated spiral groove that started near the edge of the disc and ended near its center.

What Is the Size of a Vinyl Record?

The size of a vinyl record varies depending on how many songs are stored on its surface. There are three main standard sizes:

In the ‘40s and ‘50s, most people had home record players that could accommodate smaller vinyl records. Larger ones were used by radio stations.

The Main Types of Vinyl Records

In terms of speed, there are three available record types:

However, early recordings came in a variety of speeds that varied between 60 and 130 RPM. There was also a wide variety of sizes.

The main types of vinyl records recognized today are:

Vinyl records were the usual media that people used to listen to music and have fun. Most vinyl were black and featured round shapes. Some music bands were trying to do things differently by launching records with unusual shapes, colors, or sizes. Those who wanted to stand out printed pictured on their records.