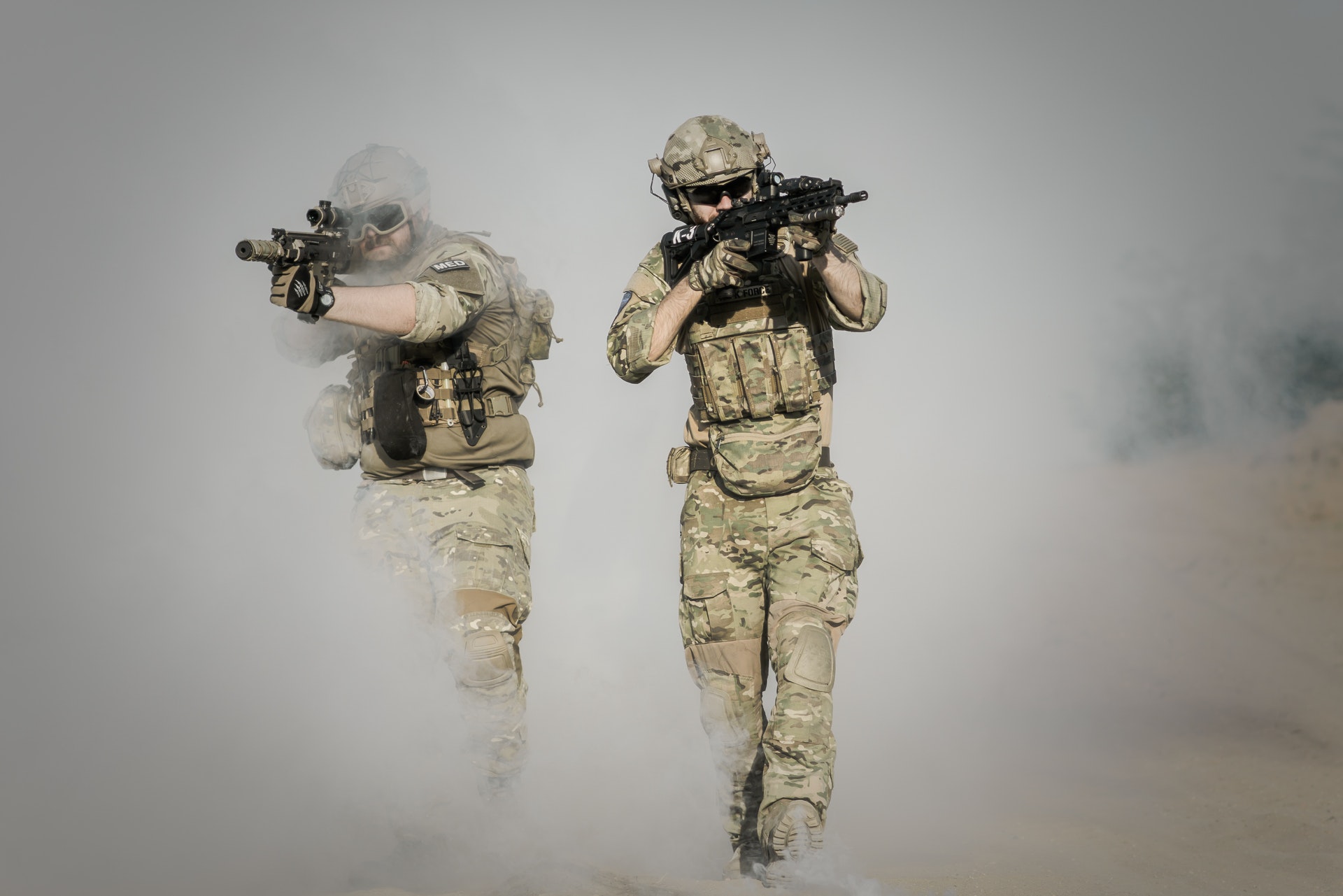 A time of service in the army requires the utmost dedication and service, so rightfully so, there are a range of medals and badges to celebrate their bravery, loyalty, and dedication.

There really is no greater honor than knowing that you have served your country with pride.

As part of the United States Military, there are a range of military medals that can be awarded to an individual. But how can you tell them apart? And what are the differences between them?

Each military medal has their own special characteristics to it, based on the color, pattern, ribbon, and medal.

Let’s look at the types of military medals and their characteristics of each.

This prestigious honor is reserved for only the “bravest of the brave” and has only been issued since the Civil War. It is the highest medal one can receive and has an elite club of only 3,473 recipients. There are three versions of this medal—one for the Army, one for the Air Force and one for the Navy. If an army service person is awarded the medal of honor, they have been awarded it for extraordinary displays of valor on the battlefield.

This award is not reserved solely for those who serve in the Air Force. The Distinguished Flying Cross award celebrates the heroic acts done while in flight. The recipients can go out to any member of the Navy, Army, Airforce or in the Department of Homeland Security. This award has been issued to former President George W Bush for his service in the Navy, Eileen Collins for becoming the first female to pilot a space shuttle and astronaut Patten Stafford who was the commander of Apollo 10.

Only second to the Medal of Honor, the Distinguished Service Cross is awarded to soldiers who display great acts of heroism and any member of the Army is eligible to receive it. Woodrow Wilson established this award after World War 1 and others in the elite club include General George Patton and Richard Winters—both of whom have had movies written about their heroic acts.

George Washington created the Purple Heard Medal in 1782 for soldiers who displayed acts of gallant on the battlefield. At the time, it could be awarded to soldiers and non-commissioned officers for their service.  But it went away for a brief history of time until General Douglas MacArthur re-established the Purple Heart Medal. Nowadays, any service member of any branch are eligible to be awarded this honor. The club of recipients include former President John F Kennedy and former Presidential candidate John McCain.

While characteristics of military medals may vary in the color, shape and design, but the prestige that comes with receiving a military medal is one that should generate a great sense of pride and patriotism.