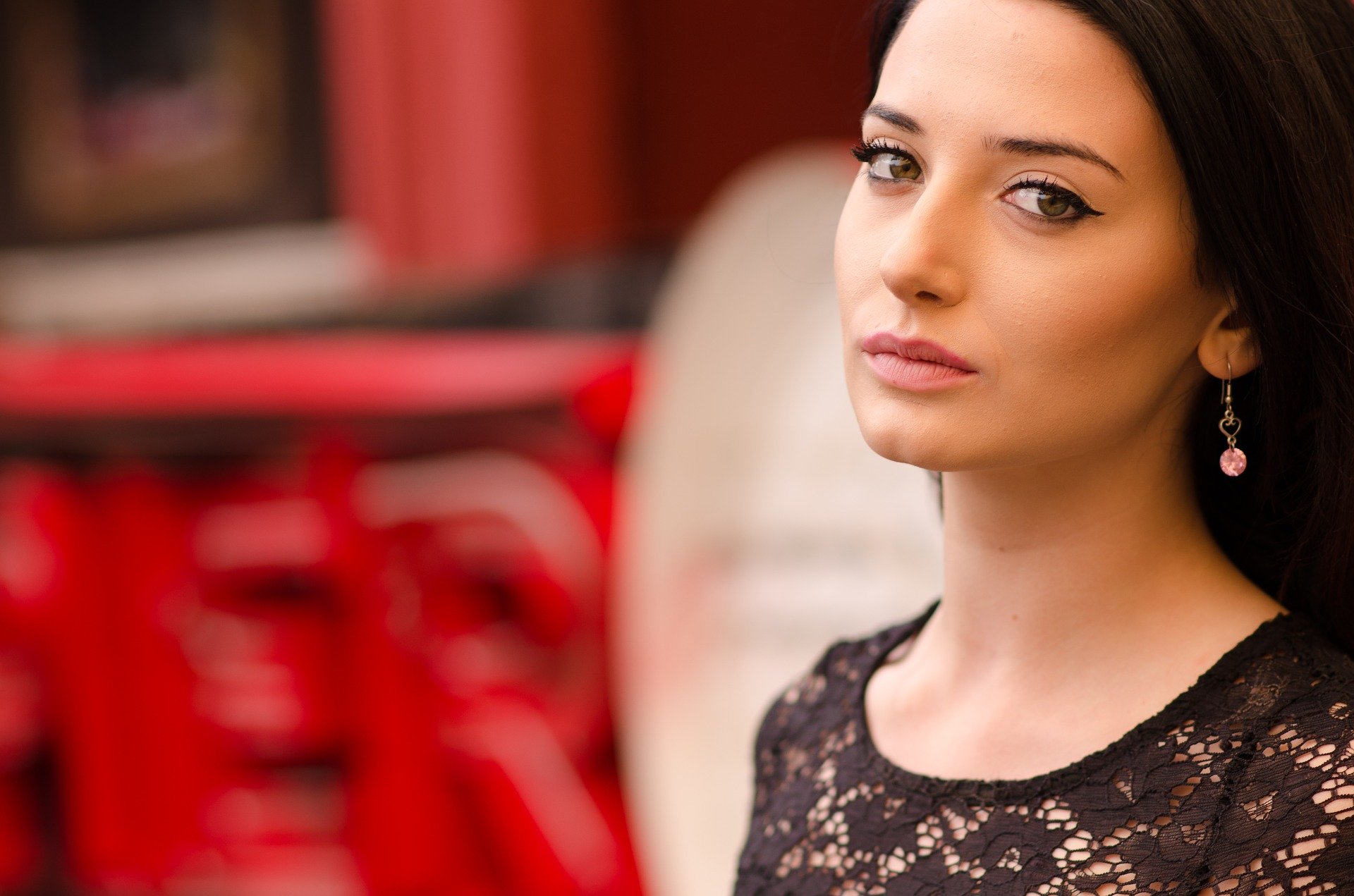 Aging is inevitable – but it doesn’t have to be all bad! Everyone ages differently and at different paces, so you might not be aware of all of the signs of aging skin. Some of them are pretty obvious while others you might have never heard of. And even though you can’t stop your skin from aging completely, the good news is that there are some things you can do to slow down the aging process of your skin before it’s too late. So here are five signs of aging skin to look out for:

The first sign of skin aging is probably the most obvious and common one – wrinkles and fine lines. Wrinkles can begin at a relatively early age and are usually the first sign of aging that you’ll notice. You might initially see fine lines and wrinkles around your eyes, mouth, and forehead. They might not really be noticeable at first or only visible when you smile, frown, or raise your eyebrows. However, over time, these smaller wrinkles will only deepen and get worse if they aren’t addressed and treated.

Another sign of skin aging that you may experience is sagging. Sagging happens because your skin loses elasticity as it ages – leaving you with saggier skin instead of the firm and tight skin that you had in your younger years. While sagging skin is a totally normal occurrence as you age, it can be more severe in different cases. For example, if you gain or lose weight you can actually end up with more sagging skin in your face because it’s harder for your skin to expand and contract due to a general lack of elastin and collagen.

People of all ages can deal with skin dullness since it’s caused by dead skin cells remaining on the surface of the skin. However, dullness gets worse with age because your body becomes less and less able to produce enough new skin cells to replace the old and dead ones. This can leave you with an overall dull complexion in contrast to the bright complexion from your youth. Exfoliation, both chemical and mechanical, can help combat dullness as you age.

Dryness is another skin concern that can occur at any age but only tends to get worse as you age. Your skin should produce a level of moisture on its own that may be sufficient when you are younger but gets depleted as you age due to things like sun damage and decreased cell activity. And even though moisturizing is important when you are young, it’s even more important as you age since your body is less able to create its own moisture. The more moisturized your skin is, the harder it will be for fine lines and wrinkles to develop – so keep this in mind the next time you think about skipping the moisturizer after showering or washing your face.

Finally, dark spots are another sign of aging skin. These areas of hyperpigmentation are more common as you age because your pigment cells multiply faster and tend to cluster together. Dark spots can be caused and amplified by sun exposure, so the best way to prevent dark spots is to protect your skin from the sun by using a daily broad-spectrum SPF.

We get it – none of these parts of aging sound very fun. However, there is something you can do about it. By creating and sticking to a skincare routine to fight signs and symptoms of aging, you can slow down the process. We recommend using a variety of different products formulated for anti-aging ranging from retinol serums like the best R45, to moisturizers, cleansers, peels, and more.