Is Bone Broth the Same as Chicken Broth 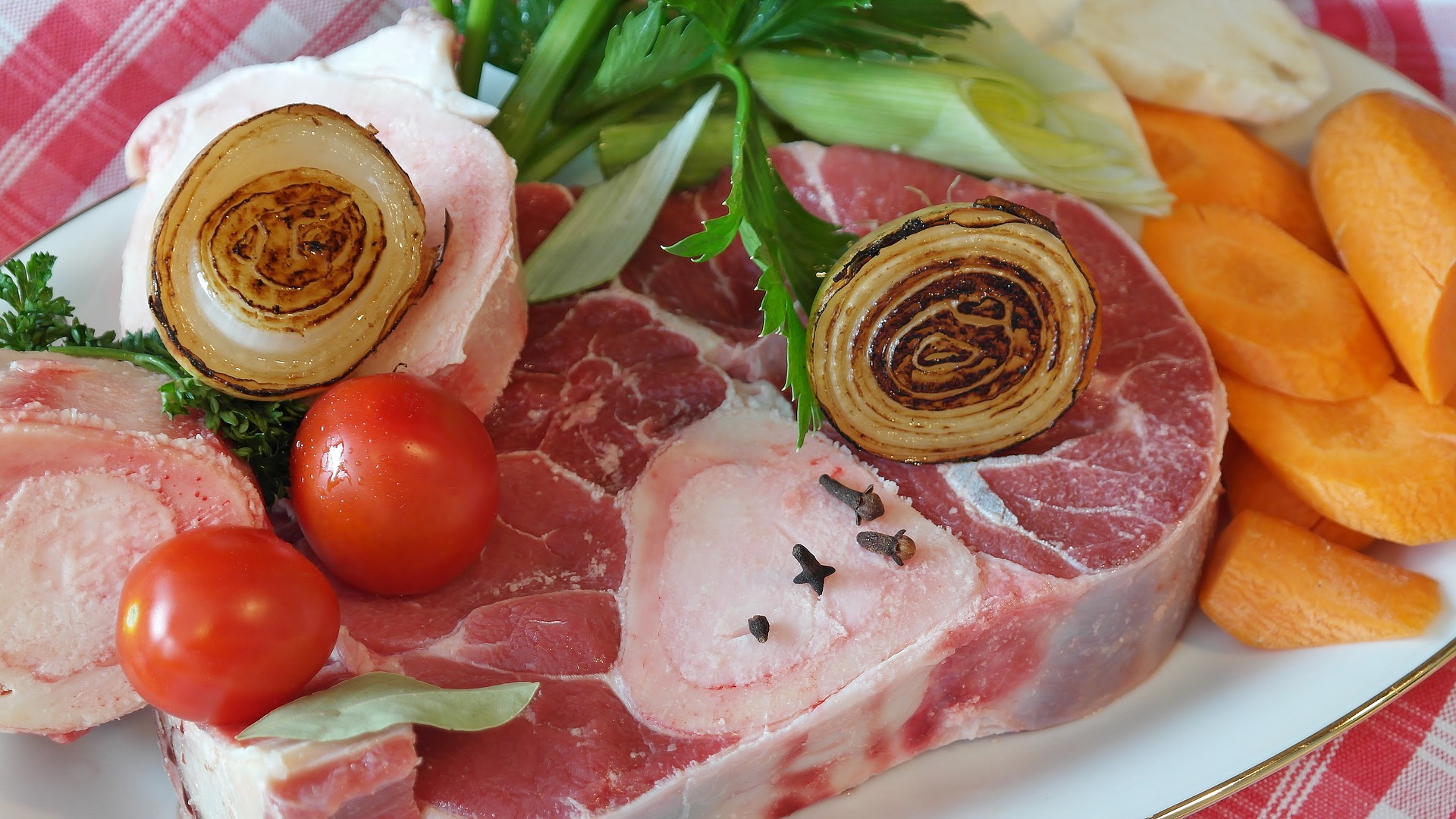 With all the hype about bone broth in the news these days, many people have been wondering what the big deal is, and what the differences are between the broth they get in their supermarket and the bone broth that has been getting so much press. While there are some big similarities, bone broth is actually much different because of the historical health benefits and the method employed in making it. While chicken soup and chicken broth are sometimes recommended in an offhand way as a means to help the common cold, bone broth is actually scientifically shown to be a big help to our guts, and our guts is where so much of our health comes from. Today we will try to answer the question: is bone broth the same as chicken broth.

When we think of chicken broth most of us remember our grandmothers making us a steaming bowl of her delicious chicken soup when we were not feeling well. There is a great reason people have been eating chicken soup for a health boost too, it actually is good for you, and helps the stomach in numerous ways. Giving people chicken soup when they are sick became a tradition because for as long as anyone can remember we have been drinking the broth made from all the parts of the animal since we were hunters and gatherers. In fact, humans have been eating bone broth since before we knew how to make pots and pans. Ancient man would use the intestinal sacks of animals to stew up a broth that they would drink and it would be obviously beneficial to their health.

Bone broth differs from regular chicken broth in several key ways. When cooking bone broth, you must cook down some of the ingredients over many hours. The only way to get the gelatin and collagen in the bones to be digestible is to slow cook the bones and cartilage for sometimes up to an entire twenty four hour period. Regular broth is cooked much faster but has none of the health benefits that real bone broth has. It is the slow cooking that breaks down the nutrients inside the tough cartilage and bones that makes their health benefits become accessible to us. It is something the ancients knew, and we modern humans have only recently rediscovered. The bone broth that is consumed will aid the human gut in a variety of ways, and this is where the true benefits really shine.

The human gut contains our microbiome that is of critical importance to our health. Scientists are beginning to realize just how important the bacteria that reside in our gut are for our overall health. And the more they learn the more the benefits of bone broth become apparent. For more info visit http://www.castle-keepers.com. Bone broth is a natural anti-inflammatory agent and will aid the gut in fighting off many immune system problems that arise from inflammation. Nearly all of the immune system resides in the gut, and keeping the bacteria that reside there happy will help in every aspect of your overall health. There are many amino acids and minerals that can only be had from the slow cooking process that draws these rare nutrients out of the bones and cartilage where they reside. Bone broth has these benefits, but remember, regular broth you might find at the supermarket will not produce the same results.

You can skip the whole slow cooking process and simply get bone broth from an online website that specializes in making it. Some of these online retailers even will make flavored bone broth that is delicious and has all the benefits of traditional bone broth. Bone broth is a bit different in texture from regular broth as it will be a bit creamy and will have a milder taste. The benefits of bone broth are overwhelming, and picking some up is a breeze, so, go out and get some today, your body will thank you for it!