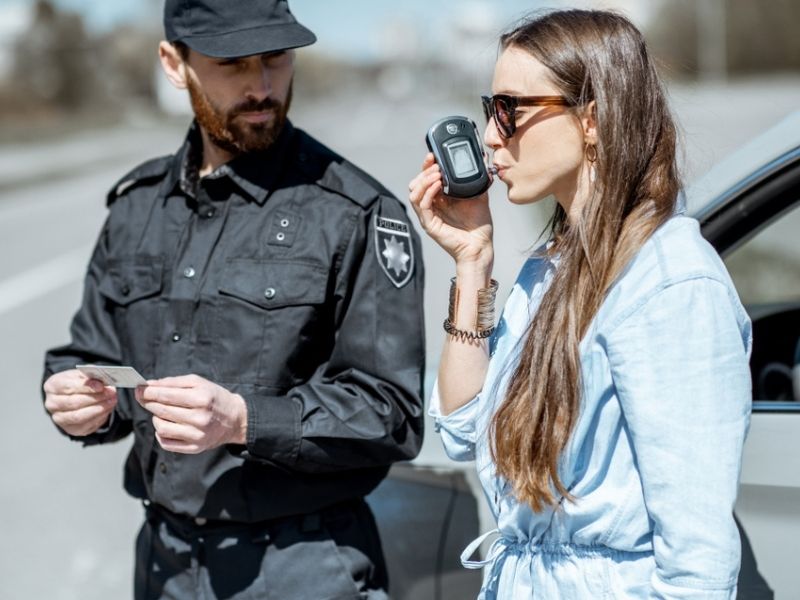 Law enforcement often sets up roadblocks, called field sobriety tests or DUI checkpoints, in which they stop traffic to check for individuals that may be driving under the influence or legally intoxicated. These checkpoints are usually placed in high traffic areas, usually during holidays and when local events are taking place.

During a field sobriety test, drivers will be asked to show their driver’s license, registration, and proof of insurance. If you are suspected of drinking and driving, you may be asked to take a preliminary alcohol screening test. Before you’re in need of this Boulder felony DUI lawyer, here are the do’s and don’ts of field sobriety tests.

Do: Always Stop if Asked

In the United States, the Supreme Court ruled that field sobriety DUI checkpoints are legal even though many argue that it is unconstitutional to stop a person unless they have evidence that a person has broken the law.

Therefore, you must stop at a DUI checkpoint if asked by law enforcement. If you find yourself at a stop, stay calm, don’t panic, and follow any instructions you’re given instructions. Refuse to do so and you may find yourself facing legal charges, even if you were not drinking.

Do: Provide Your Information

Even though many argue that you should not be required to show your identification during a field sobriety test, especially if you’ve done nothing wrong, the best thing to do is to provide the officer with your information.

Have your driver’s license, registration, and insurance information ready to go. This will help you avoid unnecessary suspicion that could lead to your arrest. In many states, you’re required by law to hand over these documents when behind the wheel.

Do Not: Violate Any Traffic laws

Under the law, it is your right to turn around if you see an upcoming DUI checkpoint, but you must do it legally. Never make an illegal U-turn, drive aggressively, or make any other dangerous maneuvers. If you break any laws, the police then have the right to pull you over and you may be under suspicion of driving while intoxicated.

Do Not: Answer Any Questions that Might Incriminate You

Police will probably ask you if you’ve had anything to drink, and most people would answer that they’ve had “one or two drinks” if they have in fact been drinking. However, any information that you provide could be used against you if you’re charged. Instead, you have the right to politely and respectfully decline to answer any questions that may be incriminating.

Do You Have to Take a Field Sobriety Test?

Law enforcement might ask you to step out of your car and take a field sobriety test. However, it is your right to refuse to do so. The police cannot take aggressive action against you in this scenario, unless they want to face off with legal counsel like this San Bernardino personal injury attorney, but they can detain you in most states and force you to take some form of blood-alcohol test.

Agreeing to the test, of course, means the results can be used against you as evidence that you drove while under the influence. It’s a tough spot to be in, but it’s in your best interest to comply. This is especially true if you’ve been drinking because your cooperation looks better in court.

Do You Have to Submit to Any Blood or Breath Tests?

Law enforcement could ask you to take a blood alcohol test or breathalyzer test to see if you’ve been drinking. Like the field sobriety test, it’s in your best interest to comply. You may face extra charges for being uncooperative, only to be detained and forced to a blood test anyway.

Most states require an officer to conduct a field sobriety test before relying on these measures, but some skip straight to breathalyzers. Before you need the help of a Boulder felony DUI lawyer, it’s best to submit to the test. You’ll either prove your innocence or at least get some leniency from the judge.