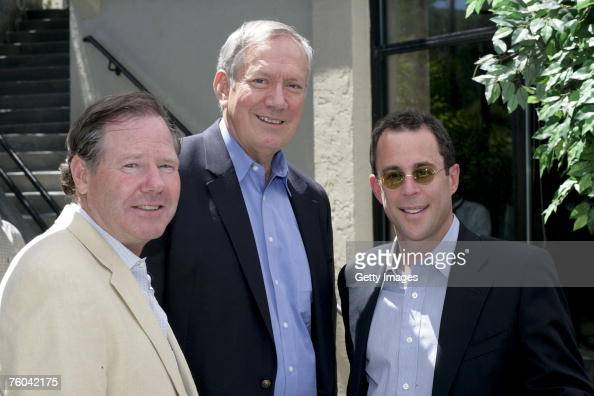 Investor, architect, real estate broker and contractor Patrick Smith has been CEO of WestPac since 1998. In that time, the California-based real estate investment and development firm has grown to include operations in California, Hawaii, Arizona, New Mexico, Colorado, and Michigan, and even locations in Australia.

During Patrick Smith’s tenure, WestPac’s projects have included more than 5,000 apartments, seven hotels, two resort communities in Aspen, CO, five communities for seniors, and a range of condos, office buildings, and single-family subdivisions. Projects completed during the Patrick Smith WestPac era have accounted for over $7 billion, while achieving environmentally conscious and energy-efficient LEED certifications for new developments along the way.

Want to learn more about Patrick Smith and WestPac? Read on.

In 1998, Patrick Smith was a real estate investor and developer operating under the operating entities Smith and Company and Avila Beach Realty when he met a developer by the name of Alex Pananides. By that point Smith had already developed over 500,000 square feet of general office, medical offices, and housing developments. Pananides had been investing and developing under the name WestPac since 1974, the same time that Smith started Smith and Company.

The two met when they decided to go in together on a development deal, and immediately hit it off with their similar visions for the future. They developed other projects together, and by 1998 Patrick Smith had been appointed WestPac CEO.

Today, WestPac is responsible for some of the most innovative projects happening around the country, ranging from student housing to assisted living and memory care and single family family subdivisions to mixed-use spaces, condo complexes, and office & retail spaces as well as hotels.

Some of Patrick Smith’s most significant projects in his time as CEO of WestPac have occurred in the last few years, as he takes on projects that seem to be close to his heart and approaches them with equal parts passion and savvy business sense. His keen ability to acquire funding from a variety of sources has resulted in many projects coming to a successful close that otherwise may have languished unfinished.

Here are some of the top projects Patrick Smith and his team have overseen at WestPac in the last few years.

Hotel Cerro is a premier luxury hotel situated in the heart of San Luis Obispo, where Smith graduated from college with an architectural degree, not far from Smith’s current home of Santa Barbara. What makes Hotel Cerro unique isn’t its luxury appointments— though there are plenty of those, from high-end rooms to garden suites— but the way the project was constructed.

Hotel Cerro is built within the existing structure of a 100+-year-old brick building that has stood in San Luis Obispo for more than a century. Smith wanted to incorporate the historic elements of the building, but beyond its desirable facade it had structural issues that were cause for concern. So the Westpac team reinforced the building with steel trusses, allowing it to keep its rustic charm while ensuring its safety for visitors.

Smith and the Westpac team completed the first phase of Elevation Apartments in 2017 and the second phase in 2020. Located in Okemos, MI, Elevation Phase I and II each included 170 apartment units, designed with resident comfort in mind. The project has been very well received by the Okemos community.

Another recent Patrick Smith-led project was The Rocks, a 400-bed student housing community by the Michigan State University campus in East Lansing.

Patrick Smith has long expressed WestPac’s mission to provide students with housing that offers quality construction, desirable amenities, and can’t-miss services, and he wanted to make living at The Rocks a memorable experience for students attending MSU.

By the time the housing units at The Rocks were available for leasing, the complex was already 95% booked before the first school year of its operation. It has continued to serve as a favorite housing complex for students at Michigan State University since its completion.

Smith graduated in 1976, then immediately began exploring the funding and planning that goes into real estate development, beyond the construction itself. Smith obtained his architectural license in July of 1985, his real estate broker’s license in May of 1986 and his NASD securities license in 1987.

Later, Smith launched Smith and Company, met Alex Pananides, and the rest is history as Smith began his nearly 25-year tenure as the CEO of WestPac. He now resides in Santa Barbara with his wife. Smith’s career spans 48 years of real estate involvement.