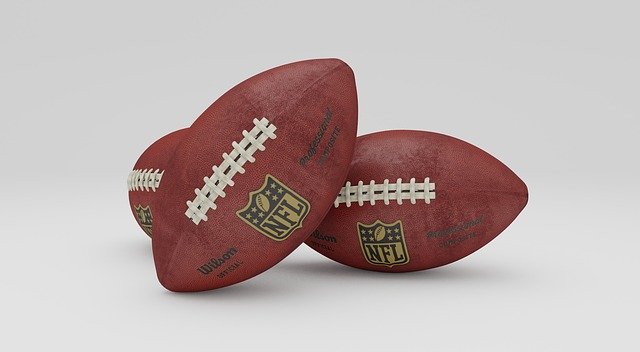 The wheelbarrow full of cash seems to be just about ready for Joe Flacco.

Stoney Case, Chris Redman, Tony Banks, Scott Mitchell, Elvis Grbac…it sure has taken us a while to get to this point, hasn’t it?

ESPN’s Adam Schefter says that Joe Flacco could be set to earn a record payday, according to the New York Daily News.

“If (the deal with the Ravens) does get done, it will make Joe Flacco the highest-paid player in NFL history,” Schefter predicted on SportsCenter on Thursday.

“We’re moving forward. This thing could be done in three minutes or three years,” Linta said.

“Joe absolutely wants to work with the Ravens to ensure that they’re not impacted cap-wise. Joe doesn’t want to see anybody get cut as a result of this deal.”

“Whether Brady took a pay cut or took $27 million a year, it wouldn’t have an impact on what we’re doing. We’ve determined a number that we think is fair with respect for the Ravens’ cap situation,” Linta said.

It will be interesting to see what that “fair” number may be.