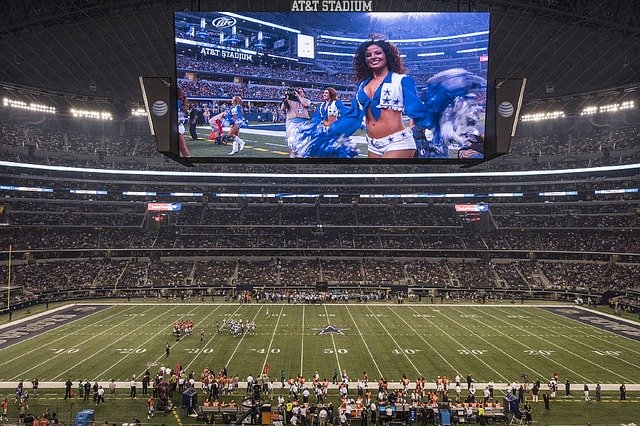 The fines keep coming in from Sunday’s AFC Championship Game. Now, Ravens safety Bernard Pollard has been fined $15,250 by the NFL for unnecessary roughness due to his third-quarter hit on New England Patriots WR Wes Welker, according to ESPN.com.

Pollard drew a 15-yard penalty on the play for hitting a player in the head and neck area.

In previous season, Pollard has injured Tom Brady, Welker and Rob Gronkowski. In Sunday’s 28-13 Ravens win, Pollard caused a critical fumble by knocking running back Stevan Ridley out of the game.

Pollard was not penalized for that hit.

The Ravens will now face the San Francisco 49ers in Super Bowl XLVII on Sunday, February 3.