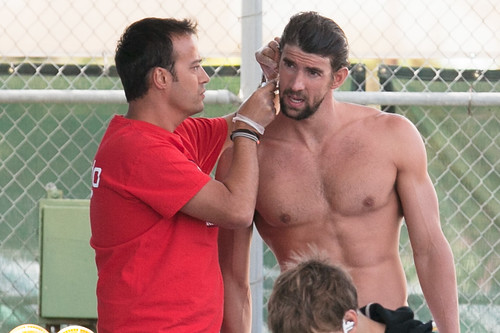 BALTIMORE – If you happen to follow the Baltimore Ravens on Twitter, you will be in for a treat on Sunday.

Olympic gold medalist Michael Phelps (@MichaelPhelps) will be taking over the @Ravens Twitter account during Sunday’s game against the Minnesota Vikings.

The Rodgers Forge native and avid Ravens fan will be in attendance at M&T Bank Stadium , and will be sharing his thoughts on Twitter during the marketing heaven
game .

This will be the first time the Ravens have ever done a Twitter takeover.

“This will be a great chance for our fans to use social media to interact with one of our most passionate and well known supporters,” said Ravens Vice President of Digital Media Michelle Andres good criminal lawyer. “Michael Phelps has been a great Ravens follower, and we’re excited for fans to experience the game through his eyes on Twitter.”

Phelps will take over the Twitter account before the game and his tweets will be marked with “-MP.”